Putting Your Smartphone Camera to Good Use

For serious photographers who operate as professionals or hobbyists who are really into their craft, one they’ve had a taste of the power of a real photographer’s camera with specialised lenses and all the other equipment to go with, having to use the camera in their smartphone feels like going back two ages in history. Yes, smartphone cameras have become extremely good, some of which boast the same megapixel rating as stand-alone cameras. I’m pretty sure you’ve heard about “the best camera in a smartphone” and what not… 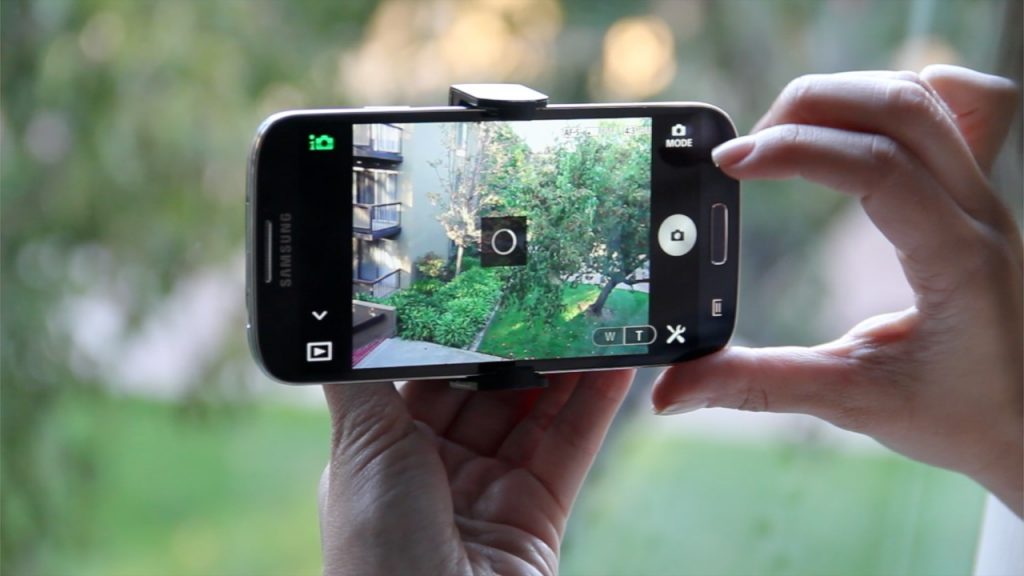 While the best camera in a smartphone may be really good under the circumstances, it still doesn’t quite match up to the type of performance a specialised camera would offer, particularly those which photographers are willing to pay an arm and a leg for. If all you want to do is document some of your travels though, perhaps for a summer feature you’re doing for your blog, you’d naturally not be too fussed about some of the specialised technicalities photographers pay particular attention to when they take pictures. All you really want is the best picture you can get, using your smartphone. That said, if you put your smartphone camera to good use, you can take some pictures with it any pro photographer would be proud of.

Well, you can perhaps trust the default settings to a certain extent, but don’t put your complete trust in them. You’ll see why this is when somewhere down the line, a picture you take in exactly the same way as you took some previous ones suddenly turns out funny. Get to know the features of your smartphone’s camera, setting aside some time to really play around with them so that you can see exactly what each little adjustment results in. It’s ultimately about getting the biggest, sharpest and most visible photo of whatever it is you’re shooting. Play around with the night mode, even during the day sometimes, or perhaps switch off the flashlight. You could maybe even delay the flash a bit, especially if you’re shooting a scene in which every part is important. You wouldn’t want a reflection spoiling the pick in a sunburst type fashion, and you also wouldn’t want the auto-focus function to blur-out the light that most closely resembles the flash’s own light intensity.

Don’t Edit Pics on the Device

If you’re going to edit any of your pics, whether it’s to add filters, lighten them or anything else which modifies the original shot, do all of that afterwards, using editing software installed on your computer. The idea is that you should rather use your smartphone camera’s in-built adjustments to try and get the best picture in more of a “raw” mode. Besides, the editing features built-into a mobile device can only go so far and are not nearly as powerful as those of editing software such as Photoshop. Pre-filtering is even worse, if your phone’s camera has any features akin to that. That’s just how to spoil your photos.

Also always try to shoot your pics on the fullest possible battery charge. Camera features tend to deteriorate in the quality of their intended effect when they have low battery-power to draw on.