A look ahead to the 2017 National Road Championships

The Isle of Man is all set host of the 2017 British Cycling National Road Championships in June. Join road bikes, stockist Leisure Lakes Bikes as they give us a preview of the prestigious event and delve into why you should be excited if you’re attending the championships: 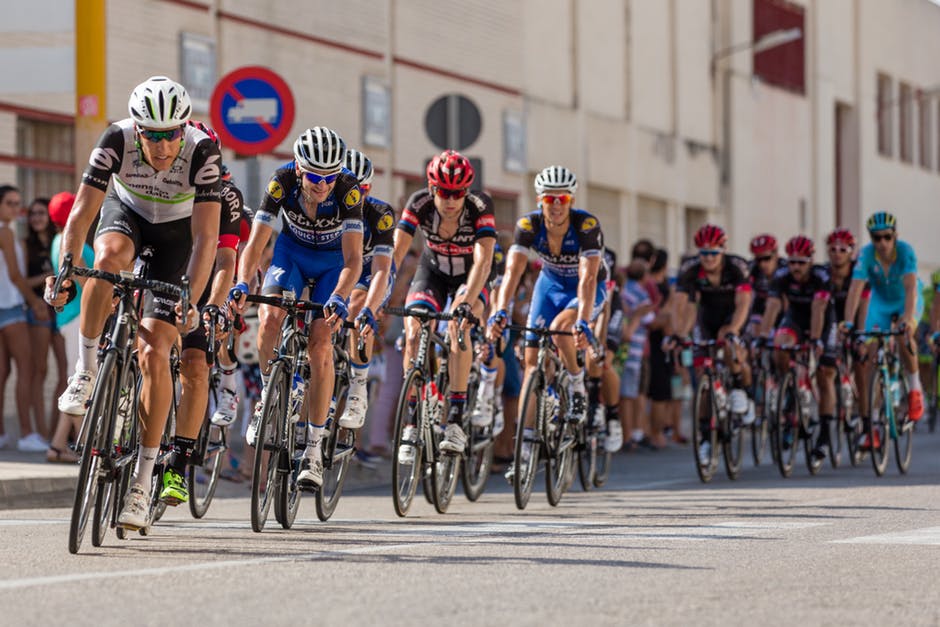 Looking back on the 2016 National Road Championships

Looking back at the drama and excitement of the 2016 British Cycling National Road Championships this was an event which saw maiden titles won in both the men’s and women’s road races, as well as history being made in the time trials. Full results can be seen here (men’s) and here (women’s).

You can enter any of the races here if you would like to be a part of the action, however, entrants and spectators alike can begin to imagine how the events will take shape thanks to British Cycling already revealing the various courses of the championships.

The under-23 men’s and women’s time trial events will get kick-start the action, with both competitions taking place on identical routes and covering the same distance. Starting and finishing at Tynwald Hill, in St John’s, entrants will work their way around one lap of a 13.8-mile loop which goes clockwise up to Kirk Michael, before turning and going south to Ballig (same route as the Isle of Man TT course) and then back towards St John’s.

While the men’s race takes place on the same route as the other time trial events, they will be tasked with completing two laps in order to get a time and so will be required to race for 27.6 miles.

Three days after the time trial events, the road races begin. The women’s race will begin that day’s proceedings, with the start line found at the TT Grandstand in Douglas. From there, riders complete a lap of the 37.7-mile-long Isle of Man TT Snaefell Mountain Course — the Snaefell mountain road climb will be a part of this route that entrants will want to pay particular attention to. There will then be six laps of a 4.5-mile clockwise finishing circuit to undertake once back in Douglas, before crossing the finish line that will be set out alongside the start line at the TT Grandstand.

The men’s road race takes place on the same route as the women’s, although there are two laps of the main circuit and ten laps of the finish circuit to complete. The men’s race encompasses 120.6 miles of tarmac, with those in the women’s race challenged to complete 64.45 miles for their event.

Speaking shortly after the circuits were unveiled, Mark Cavendish expressed that “the championships coming to the Isle of Man will be great for all involved, and it will be fantastic to see some of the country’s best cyclists competing over these courses”.

Jonny Clay, director of cycling at British Cycling, also acknowledged: “The Isle of Man is steeped in cycling history, and we are delighted to be able to announce a route for the 2017 HSBC UK National Road Championships which incorporates some of the island’s most famous sites.

“This will not only provide a fitting nod towards the island’s sporting heritage, but will also give spectators the best possible opportunity to view what is sure to be a fantastic two days of racing.”