Why You Should do a Yoga Retreat

The idea of going on a yoga retreat for the first time can seem daunting.

Perhaps you’ve assumed that a retreat will be full of advanced yogis who can stand on their heads for hours. But that’s pretty unlikely unless it’s marketed as an advanced retreat. 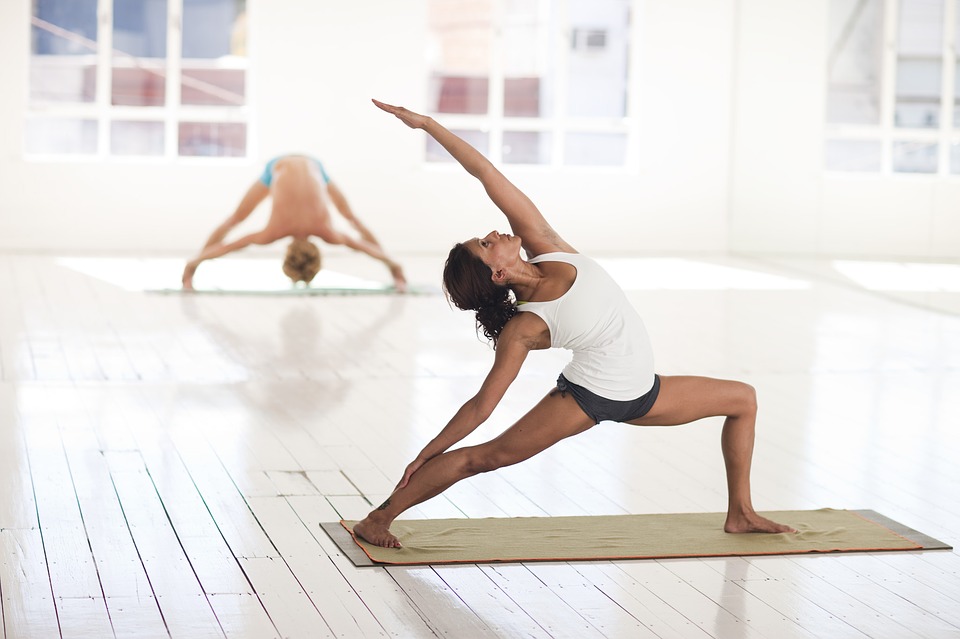 Most yoga retreats, like the ones held at Amethyst, are attended by people with all kinds of yoga experience. There are almost certain to be plenty of people at the retreat who are at just the same level as you – even if you’re a complete beginner.

So what’s so great about a yoga retreat, and why do they attract such a wide range of people?

Here’s why we love them…and why you should book one.

You’ll get to try out different types of yoga

If you’re used to doing a weekly yoga class, you’re probably used to doing just one kind of yoga. Most of us don’t have time to try out lots of different forms of yoga, even if we’d like to.

The great thing about a retreat is that you’ll usually get to mix up faster, more vigorous types of yoga like vinyasa flow with a slower, more meditative practice. You’ll also usually do some dedicated meditation classes, rather than just fitting in a short meditation at the end of your regular class.

Most of us fit our yoga in after work, or as part of a busy weekend. That means you’re often still mentally going through your work emails during a class or running out of the door afterwards to collect the kids from swimming.

At a retreat, you get to truly focus on your yoga, without any distractions. You arrive unhurried and can take time at the end to relax for as long as you choose, ask the teacher questions or simply sit and think about what you’ve learned.

A yoga retreat is as much about the retreat bit as it is the yoga bit. It’s a rare opportunity to completely get away from it all, both physically and mentally. You can leave your phone switched off and just appreciate calmness and stillness for a few days.

It’s hard to get the time to just enjoy nature at home without feeling as if you need to rush back and get something else done. Most retreats are in countryside settings, with lots of space to go for walks or simply lie on a blanket with a book.

At the majority of yoga retreats, you’ll eat communally and sometimes help out with food prep. This really forces you to enjoy and appreciate what you eat, rather than just seeing food as fuel and cooking as just another chore. Communal eating is also a great way to get to know interesting people who you might never come across otherwise.

Every yoga retreat runs differently. Some will offer lots of extras and more of a hotel-style experience, others will be simpler and be centred purely on yoga. There’s no right or wrong way, so just choose the retreat that appeals to you most…and enjoy it.