Trend for homestays over hotels takes off 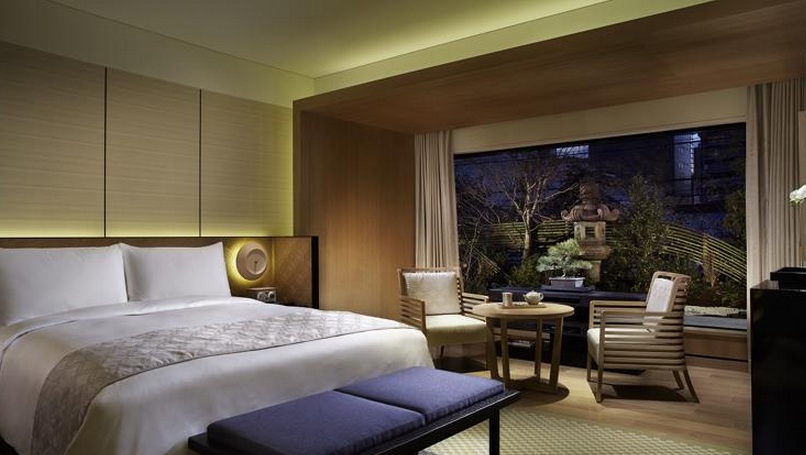 In 2003, when Casey Fenton founded CouchSurfing — a site that allowed people to sleep on settees around the world for free — little could he have imagined that city stays with locals would become travel’s 21st-century boom business. Now you can rent almost anything, from spare rooms to treehouses and luxury apartments on myriad websites. Which are the best sites, and what is the difference between them?

Brian Chesky and Joe Gebbia found themselves short on cash when they moved to San Francisco in 2007, and so started to rent out air beds in their living room, with a cooked breakfast thrown in. Six years on and Airbnb now provides six million guests a year with a place to sleep through its 500,000 listings in 192 countries. You don’t have to sleep on
a blow-up mattress either — the site includes castles, boats, tepees, igloos and even private islands. Requests for stays are made to the owner and payment is made via the site. The main drawback is that the accommodation is only as good as the owner. So, for instance, we know one person in Paris whose check-in was delayed by more than two hours on a Friday night because the owner was stuck at work and couldn’t meet him. When they did finally show up, the flat was so dirty that the person renting it even had to buy a new dishcloth.

Singapore-based Roomarama offers a similar service, but also includes hostels and hotels in its listings. The site’s anti-fraud system, whereby satisfied guests give a code to owners so they can redeem the price of a stay, has been praised. Wimdu (which originated in Germany) is another similar offering and was almost bought out by Airbnb last year. It lists 300,000 places to stay.

The beauty of Onefinestay, which set up in 2010 by renting out posh people’s pads done up with sheets, towels and toiletries like a boutique hotel, is that you stay in the kind of place you’d like to live in, but probably can’t afford. When we rolled up in Rue des Martyrs, Paris, we were overjoyed to find a third-floor apartment in a period building with a parquet floor and stucco ceiling, done out tastefully with contemporary design — all from £305 a night for six. There was no waiting around for a key. Our “host”, Hatti, was there on arrival to hand over a programmed iPhone with local recommendations, which included the great Le Rouge et le Verre wine bar. You can use the iPhone for national calls and to call Hatti in the event of a problem. In the swish bathroom with large shower and butler sink, L’Occitane products and fluffy towels had been laid out. There were three beautifully decorated bedrooms — one with bunkbeds and toys and all with well-placed nick-nacks and a huge kitchen/diner/sitting room, with modern art and light fixtures. We felt so at home that we invited friends in to share an evening meal. The only disadvantage? We couldn’t work either the lights in the bedroom or the TV. Onefinestay has 100 hand-picked homes in Paris from £150 a night, and there are plenty of others in New York, London and Los Angeles.

HouseTrip claims to be a step ahead of other holiday-home rentals in that guests are protected if they have an immediate problem, because money isn’t transferred to the host until 48 hours after check-in. Any issues must be reported within 24 hours and, if serious enough, HouseTrip will provide a full refund and try to find alternative accommodation. Although properties aren’t inspected in person, there is a team that verifies them — about a third of properties wanting to be on the site are turned down. Most of the 280,000 featured properties are in Europe. Our booking at an apartment in Rue au Maire, Paris, was confirmed with handy maps and Métro information, although we did have to go to the host’s office to pick up the keys. The two-bedroom double-height apartment had its own ground-floor entrance and was deliciously spacious and light, but one of the “bedrooms” was on a mezzanine level with no safety rail, so it wouldn’t have worked for children. The furnishings were functional rather than luxurious, so that the £241-a-night price for four seemed pretty steep.

More traditional holiday home and villa rentals are offered on a number of sites; HomeAway and sister company Owners Direct are two of the biggest, although Holidaylettings and Villarenters have similar propositions. They are listings websites for owners who choose to advertise online. Payment usually goes directly to owners, which has led to disputes if the home does not match the description. HomeAway Payments protects against fraud up to the value of £10,000. There are amazing properties to be had: we stayed in a swish one-bedroom flat in Le Marais, Paris, with HomeAway (ref 876170a; from £180 per night for four people) that had hotel toiletries and a minibar.