The Cultural Shock of Dating in a Different Country 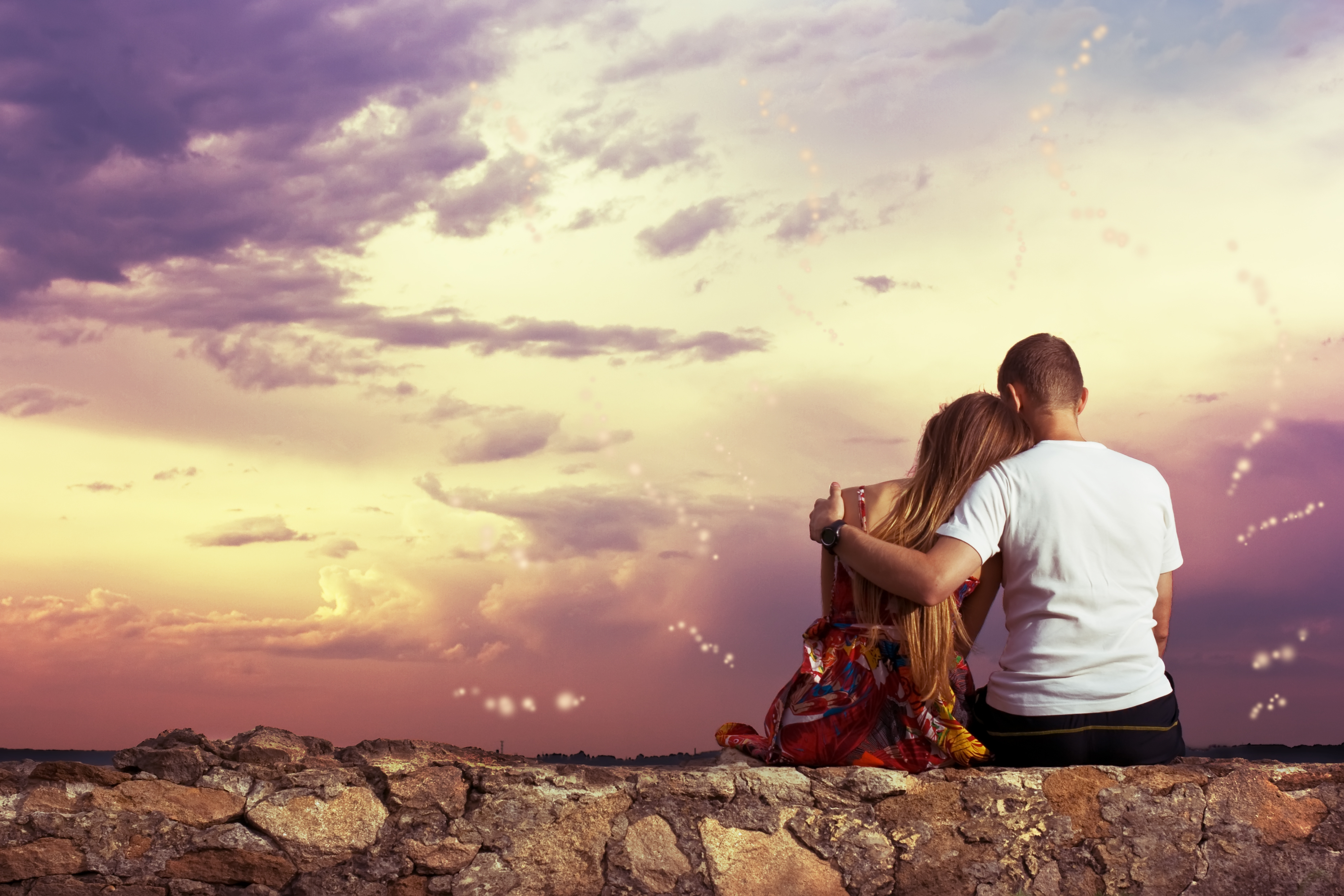 You can find someone you have a genuine connection with – someone who feels like a soulmate – anywhere in the world. That connection risks the chance of being ruined though if you don’t understand the other person’s way of communicating and their rules of the dating game. For example, as an American woman you might be appalled if a Swedish guy doesn’t pick up the bill after a date, thinking he’s insulting you, whereas he sees it as an act of equality to split the bill. As a British woman you might be appalled that after a dinner party your Greek man assumes you will do all the dishes, but for him it’s a sign that you respect him (even if under normal circumstance he’d do half the dishes). If you refuse doing them on our own, he will think you are humiliating him in front of all your friends.

Dating, at best of times can be confusing (what did that text message really mean?), but when abroad the chances are it gets very complicated unless you ask around to find out what the customs are. Even then be prepared that there will be things coming up that you hadn’t anticipated. Always take it easy if something happens that you can’t understand and ask a friend about it rather than reacting to it straight away. For example, for a Swedish woman everything should be fair and equal. If her Greek boyfriend assumes she will do all the dishes after a dinner party she will feel he doesn’t respect her, just as a Greek man will feel she doesn’t respect him if she refuses. It has nothing to do with respect though – it has to do with customs and traditions. Rather than jumping to the conclusion that the other person lacks respect there has to be communication to explain why the expectations are there.

When dating abroad it’s simply important not to draw conclusions about what things mean because that’s what they’d mean in your home country if a, b, or c happened. Say for example you come from France. In general if you go with someone on a few dates and start hanging out together with each other’s friends, as a couple would, well, then you are a couple. In Los Angeles, on the other hand, the city known for its flaky population, you aren’t a couple unless you specifically said so. Unless you’ve “had the talk” you aren’t exclusive, meaning you could date as many other people as you’d like at the same time. Being French in L.A. you might take it as a great insult if you find out the guy or gal you’ve been on five dates with, and whom you spent all weekend with together with friends, is also seeing someone else. They didn’t mean to insult you though, it’s just that in L.A. people take their time to make up their mind if they want to be in a relationship with someone.

There are these different nuances in dating all over the world, yet making a connection with someone from a different cultural background can be one of the most life enriching experiences you’ve ever had. You just have to take it step by step and get to know the culture, as well as the “rules” of dating and relationships in that culture. Of course you also have to be willing to teach someone about your culture and what you expect from dating.

Dating abroad isn’t always easy, but if you know the rules of the game, you can go beyond your own perceptions and learn to appreciate the other person’s background and teach them to respect yours. Together you can create your own rules, but it takes an open mind and a willingness to compromise.

Working as a soldier, nurse, or pilot in another country? Check out our site UniformDating.com to find singles with similar professions, who can relate to what you are going through.

This article is provided by http://www.fitnesssocialist.com