The Best British Beaches to Visit in One Weekend

Beach holidays are brilliant and always bring back memories of our own childhoods, as well as keeping our children entertained for a few hours during the summer holidays. While many might be slightly pessimistic about British beach holidays, others have swapped the foreign shores for our own coastlines, choosing to holiday at home in order to save cash, but have just as much fun.

The problem is that once you’ve spent a day playing around in the sand on the beach or putting your pocket money and loose change into the arcade machines, there’s often nothing to keep you all entertained for a second or third day, especially with children. While some are happy paddling about in the sea and building sand castles, maybe riding on a donkey and so on; others will inevitably start to complain that they’re bored.

This is one of the main reasons why the British beach holiday declined in popularity towards the end of the 1990s and early 2000s. There was just nothing to keep the whole family entertained so people would go for one day, not a weekend. 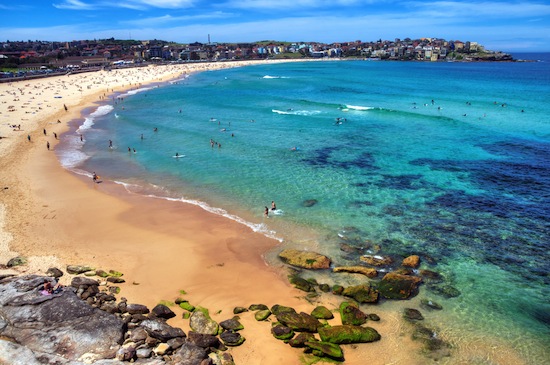 Today, however, thanks to the growth in popularity of “staycations” with people holidaying at home rather than going abroad, there is more money being invested by the coastal locations into regenerating what’s on offer and people are – slowly but surely – coming back to the British seaside.

There will, however, be people who still question how they’re going to keep the whole family entertained for a weekend away at the coast. To answer that one is actually quite simple – visit several beaches in one weekend!

Okay, there will be people out there saying that’s impossible and you don’t want to spend all weekend in a car, but with Britain being an island nation it is entirely possible to visit numerous different beaches within a few minutes of each other.

Great British Bingo commissioned a survey recently in order to find out which beach the British public favoured, and Blackpool was the overall winner, picking up almost 17% of votes from the 412 participants – 35 of which were from men, 25 from women and 9 were anonymous.

While this means that the majority would favour the North West for a day at the beach, the remainder of the top five showed that it was actually the southern coastline which was the most popular. In second place, with almost 11% of the votes was Brighton, closely followed by Bournemouth and Cornwall, which were both inside the top five. 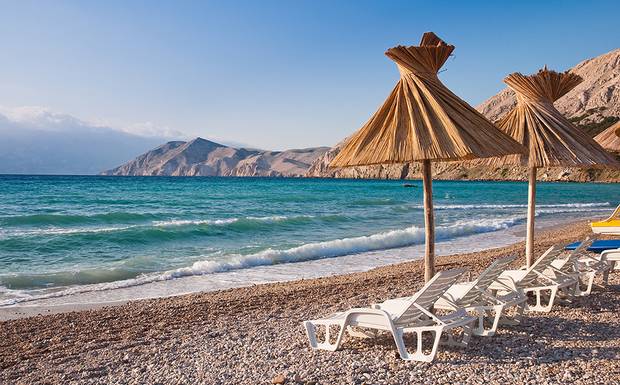 While Cornwall and Brighton, for example, might be more than 250 miles apart by road, there are plenty of beautiful, picturesque beaches along the route that you can stop off at for a different beach experience. It may even work out that you can find a hotel halfway between the two to stop off at on, for example, Saturday night, before heading back out on your coastal journey on Sunday morning.

You can then take in some of the smaller, lesser known parts of the British coast until you find one that you fall in love with. As a result you might choose to spend some time there before moving on to another location, finishing off at Brighton or Bournemouth and heading back home after.

By doing things this weekend you avoid the boredom associated with a weekend at one beach, exhausting your options in the first few hours and ending up more tired than before you went. Of course, should you find a beach that has everything you want – you don’t have to move, it is a holiday after all, and enjoyment is the key.