The rise of the pop-up food industry

The food and beverages industry is witnessing more events being hosted than ever before. Eventbrite has found that the number of food and drinks events hosted on its platform has increased each year. 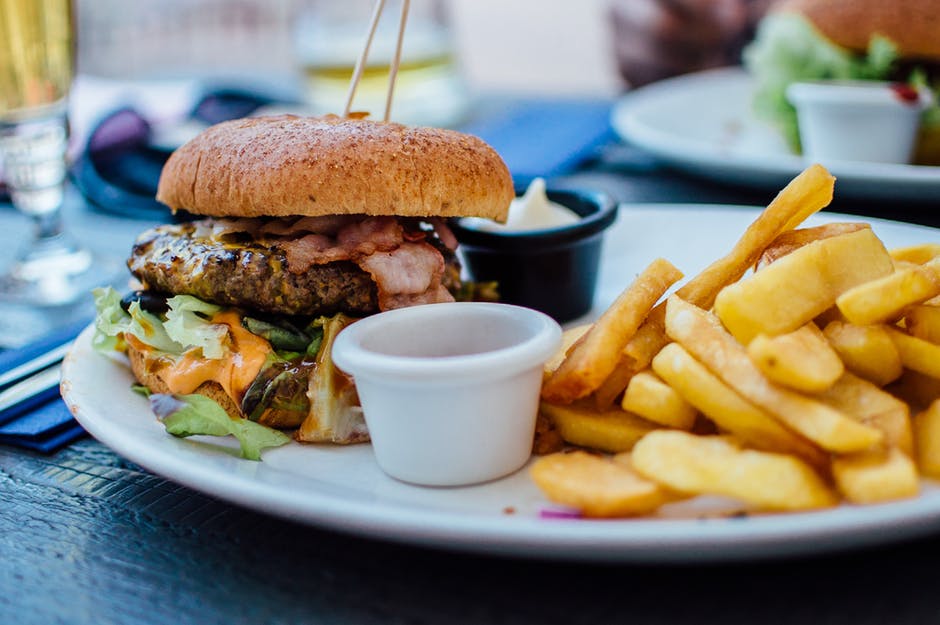 After conducting an analysis of over 40,000 events, Eventbrite also found that pop-up dining as an experience made for the fastest growing trend, with a whopping 82% growth.

One of the leading LPG suppliers to business in the UK, Flogas walks us through the food industry’s shift away from brick and mortar establishment.

Why pop-up food has become so popular

Eventbrite’s survey of over 2,000 people who attended a pop-up dining experience brought to light the reason behind the attractiveness of the events to the public.

Around 50% of the survey respondents said that they would be happy to pay more for a meal from the same menu served at a pop-up event if chef interaction is involved as opposed to one served in a regular restaurant. 75% of respondents also held the belief that it’s worth paying more in order to be part of a unique dining experience.

It has become clear as to what is important to people attending these pop-up events, with 84% of survey respondents indicating that a unique theme or menu was what they were after most. This was followed by events held at a memorable location (76%) and occasions that promised to be a one-of-a-kind experience (74%).

Chef Melissa King, the creator of Co+Lab the pop-up, believes that creating a unique event works both ways in terms of the pop-up food industry. She explained: “There are so many chefs out there — they have their restaurants, their day jobs, but they’re looking for something more. That’s what the pop-up culture offers them. They are able to take over someone’s space for only a few hours and convert it into their own identity. It’s not just about the food, it’s about creating a memorable experience for the guests.”

A look at the increasing popularity of street food

Street food is also enjoying a rise in popularity, so it’s not just pop-up food events which have borne witness to a significant rise in popularity. According to UN-FAO stats, street food is now consumed by an estimated 2.5 billion people worldwide. StreetFood.org.uk had around 2,800 members with over 7,000 units serving food across the UK as of 2015.

Street food in the UK has proven to be popular as the produce available isn’t usually expensive, makes for a nutritional source which is based on traditional knowledge and is often in-season with farm production, making for a rather fledgling artisan industry in the UK.

Setting up does not have to be expensive either, with a cost of under £5,000 making for the maximum amount one would have to pay to acquire a second-hand catering trailer or market stall, as per the general guidelines suggest by The Hub. A report by the Nationwide Caterers Association acknowledges that a fully equipped market stall can be bought for around £3,000 and a food truck for an estimated £10,000.

Charlie Morse is a street food vendor himself and was keen to point out to Produce Business UK: “Street food as a trend is certainly growing, although it’s still not at the same level as in New York. I think it will die off a little as a trend and then become a normal, everyday offer. A lot of office workers go to street food stalls to buy their lunch and eat something healthy, cheap and different. There are so many trends within food but it works when you consider that people are money conscious and like variety.”