In the specific case of people who are particularly interested in travelling, there is an entire dream lifestyle around travelling which is shared by many. This doesn’t make it any less illusive, even though quite a lot has been written about it. This is the dream of being able to live out your passion, travelling all around the world with the required money you need to fund that lifestyle and passion ideally coming from the very act of living out your passion. Essentially the traveller at heart would love nothing more than to get paid for travelling and as much as this is indeed possible, making it happen will take some creativity. 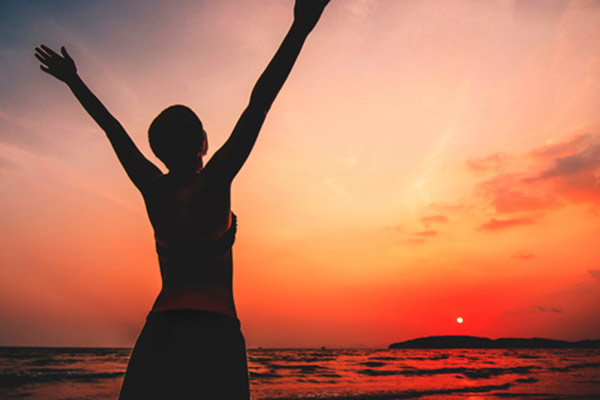 It’s definitely a chicken-or-egg type of scenario because one aspect sort of feeds off of the other, but yeah you can get sponsored to travel. The chicken-and-egg aspect of it comes into play when you realise that in order to get a sponsor who is willing to fund your travel adventures, they need to be able to identify some sort of value out of sponsoring you, which means you’ll need to show them some details surrounding your existing travels, which in-turn need funding to start off with – possibly the sort of funding you can only get from a sponsor…Using a practical example which is quite easily relatable, if you’re a surfer-dude and you’d like to surf the best beaches of the world, a potential sponsor such as a surfing gear manufacturer will only really sponsor you if you perhaps have a blog depicting an existing, good collection of your surfing adventures, or perhaps a few thousand YouTube hits on some surfing videos you created and uploaded.

The key is to start somewhere however and get some content together so that by the time you are in a position to approach a possible sponsor, their only fear should be the possibility of you going with a competing sponsor. So basically, start creating content about exactly what it is you’re passionate about and then work at building value around that main content.

Look, if it was as easy as Googling “how to make money online to fund your travels” then there’d be a new world record for the most people abroad at any one time. Everybody would be doing it. Thinking about it a little “indirectly” will make it much more of a possibility though, but yes it requires a bit of creativity. Would you take a challenge to transform your body and get in shape for some confident, shirtless beach partying for instance, if it meant that you could win a VIP trip to Ibiza, for you and two of your mates? Those are precisely the lines along which you should be thinking because funding the traveller’s lifestyle doesn’t have to physically involve money flowing straight into your pocket for you to then spend it on your travels. The ultimate secret to it lies in demonstrating an ability to create value for someone who’d then in turn be willing to fund your travels, whether directly or in the case of Maxinutrition’s 30 day physique transformation challenge, indirectly.