The Development of Photography through the Ages

Photographs didn’t even exist just less than two centuries ago, until 1816 when Joseph Nicéphore Niépce created negative images using a process known as heliography. The process went through some refinement by Louis Daguerre and since then, the development of photography has advanced rather quickly through the ages. 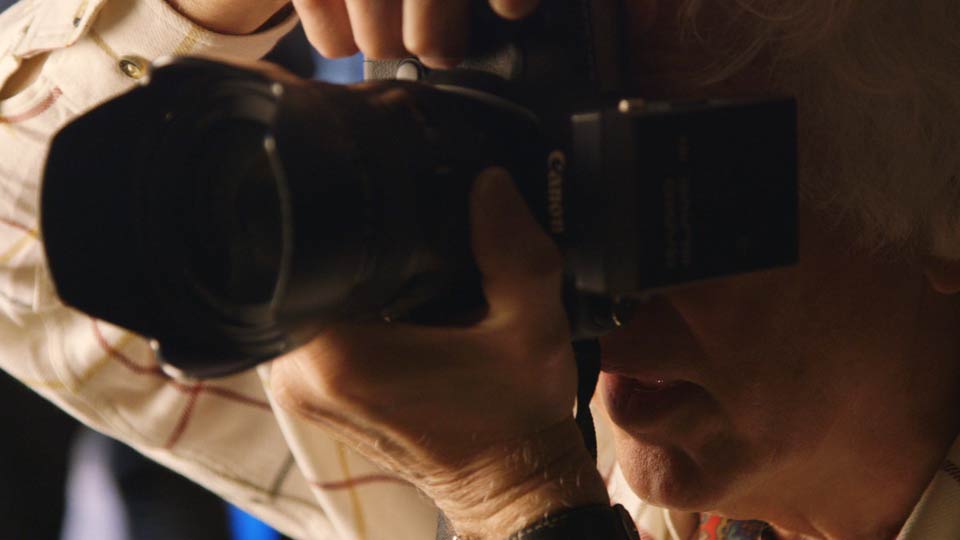 We’ve since seen the earliest invention of cameras go through many phases to give us what is now perhaps the most popular means through which virtually everybody can have access to a camera — the digital camera attached to our smartphones.

Here’s a quick trip through the history of photography as explored by Clifton Cameras.

The 1850s Golden Age of Photography

With Duguarre’s process advancing rather rapidly, Roger Frenton emerged as a famous World War I photographer when he was deployed to the 1855 Crimean War. Camera technology was still in its infancy though, so Frenton had to settle for taking harrowing images of cannonball-strewn landscapes since the camera technology wasn’t advanced enough to capture images of soldiers in motion.

The n°1 box camera was introduced by Kodak, coming in as the first easy-to-use camera. ‘You press the button, we do the rest’ was the slogan it carried and a year later Thomas Edison created a 35mm format for motion picture by cutting a 70mm Kodak film roll in half. The 35mm format was perfected by Oskar Barnach by 1913, to be used in still photography through the first truly portable camera that was easy to carry (UR-Leica).

It’s perhaps really hard to imagine that the world’s first digital camera weighed a whopping 3.6kg, with this big and bulky 1975 invention managing a resolution of only 0.1 megapixels. It was not until 1991 when Kodak came out with the first really usable digital camera, the DSC-100 which had a resolution of 1.3 megapixels and storage capacity of 156 images. If you spent the $13,000 that that camera cost then, you can probably only imagine the power of a camera you’d get these days for that same price — if you’re part of the 987 people who bought it that is.

Casio’s QV-10 came in to provide the type of ‘instant gratification’ contained in a Polaroid camera, featuring an LCD screen that had the ability to play back images.

Japanese company Kyocera introduced their VP-200 mobile phone which had the capacity to store 20 images and transmit live video at 2fps. The likes of Sony and Nokia were sparked into a mobile phone camera revolution with their experimentations eventually leading up to the likes of the iPhone, launched in 2007 with a simple 2 megapixel camera interface, easy photo sharing and apps.

We’re currently in for some exciting times in the world of photography, with DSLR cameras coming under threat by mirrorless, compact-system cameras (CSCS) which boast the advantage of fitting a lot of technology inside a small body, but it’s through the smartphone that virtually anybody can have a high quality camera with which to take some good pictures.

For anyone who has more than just a passing interest in photography though, if you’re serious about developing your craft, an investment in a proper, dedicated camera is imperative.