Away from beaten tracks and hubbub capitals, there are places that radiate with unspoken beauty, beckoning travelers who are always expecting more from the sunset, or a spicy bowl of qurutob. These five destinations should definitely enter your raffle drum for the next year.

Elqui Valley – Where Stars are Right

Dry, clear skies of this high altitude desert in northern Chile offer a magnificent stargazing experience. This capital of astrotoursim has seen some of the world’s largest telescopes in action. However, unmatched starscapes are not the only charm of this seemingly desolate landscape. Only 100 miles from the desert is the Eloqui Valley, it is entwined in vineyards and orchards. This unreal vista is dotted with colonial towns with family-run hotels that cater to stargazing enthusiasts. Among dozens of small observatories, hotels offer special stargazing suites with a domed glass ceiling-roofs, as well as in-room telescopes. However, unless you visit this dreamlike place soon, the light pollution from growing tourist infrastructure may dim the virgin Elqui skies forever.

While we have all seen Durban’s lovely beachfront promenade and colorful street life, somehow it had always been shaded by more cosmopolitan and mainstream Johannesburg and Cape Town; but not anymore. Developing its full creative potential, this one-of-a-kind southern-hemisphere city is definitely  claiming its share of South Africa’s coolness inheritance. Undergoing extensive overhaul, the city’s once neglected enclave of Rivertown is now boasting a bustling market, a beer hall to write home about, and a row of local brand boutiques. The postcard-friendly promenade is also getting a new facelift, now offering irresistible eateries like Afro’s Chicken, California Dreaming, and Surf Rider’s Café. A quintessential mixture of Indian and South African flavors, Durban’s street food is hard to beat. 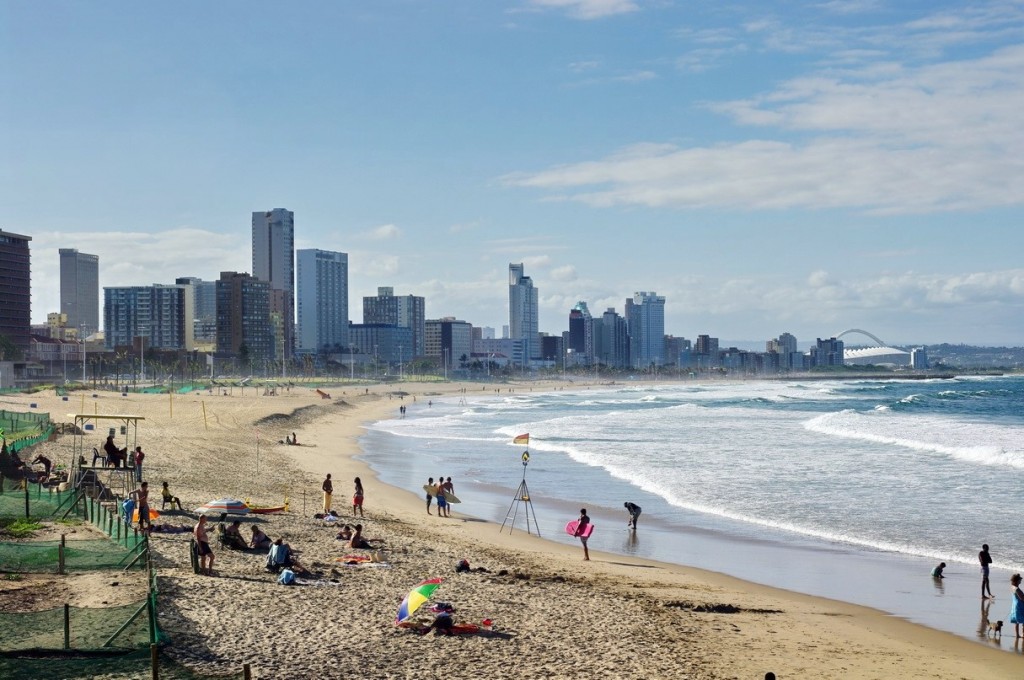 Chengdu – Noodles Capital of the World

Perhaps better known for its pandas, this Chinese tiger-city has more tricks up its sleeve. Once you have paid homage to the furry, bamboo-eating celebrities, you should pay visit to some of unmatched chefs and boutique hotels. Where else can you order a magnificent 20-course meal served on the chef’s homemade pottery than in the refined Yu Zhi Lan restaurant? For gourmets preferring fire-food, it can hardly get any hotter than Chengdu. If you lose your count among the city’s numerous family shops and Quing dynasty heritage sites, make sure you have a travel and expense management app installed on your phone. The easiest way to reach this jewel is via Chengdu Shuangliu International Airport that serves flights from 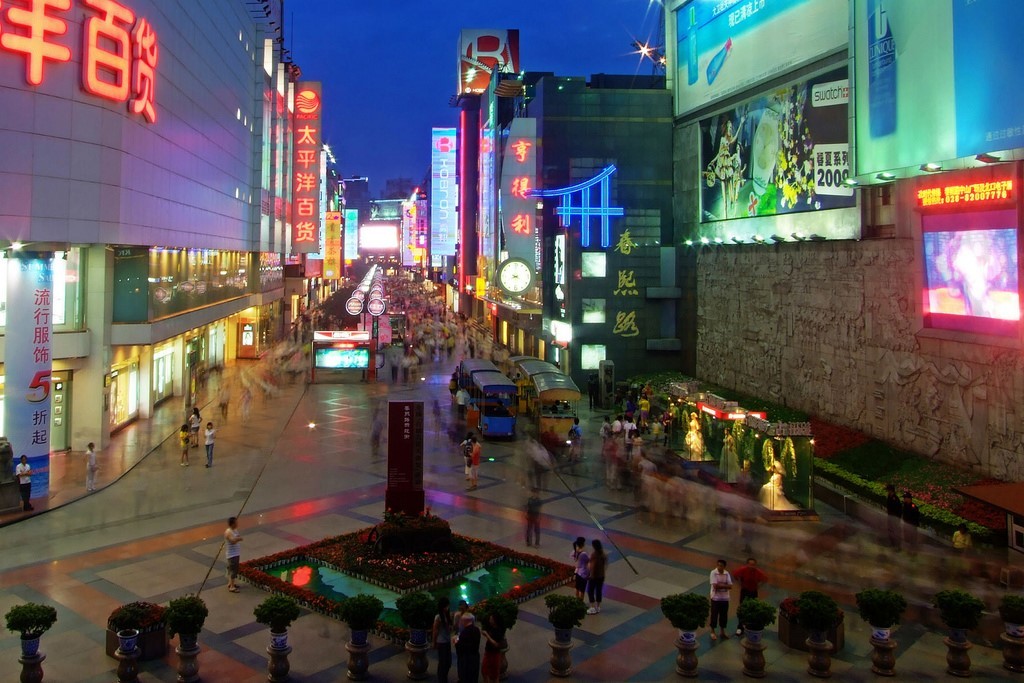 Philadelphia – The Birthplace of America

Following a series of projects,  Charles Dickens’ favorite city has transformed into a hub of outdoor street activity. Dilworth Park is restored as a family-friendly place, with mini parks and open-air beer gardens, as well as a winter skate rink. The summer 2014 saw final works in renovation of the Delaware River waterfront extending to the Spruce Street Harbor Park. Previously, the Race Street Pier was overhauled as a two-level strip of high-design decking and grass. You’d hardly find a more bike-friendly city in the country than Philly, with its Indego bike sharing program. A smartphone app can help you pinpoint the location of an available bike, which you can then rent by paying cash or using your credit card.

Described in ancient Greek myths as a land or wonders far beyond, Georgia can boast about the world’s longest unbroken wine tradition, as archeologists have discovered clay vessels for underground fermentation. The mild climate on the slopes of Caucasus is unbelievably beneficial to growing hundreds of autochthonic grape varieties.  Wineries along the Kakheti wine trail serve traditional and modern Georgian cuisine. The best time to visit this stunning country on the gateway between east and west is during one of four major annual events:  New Wine Festival, Wine City Tbilisi at Tbilisifest, 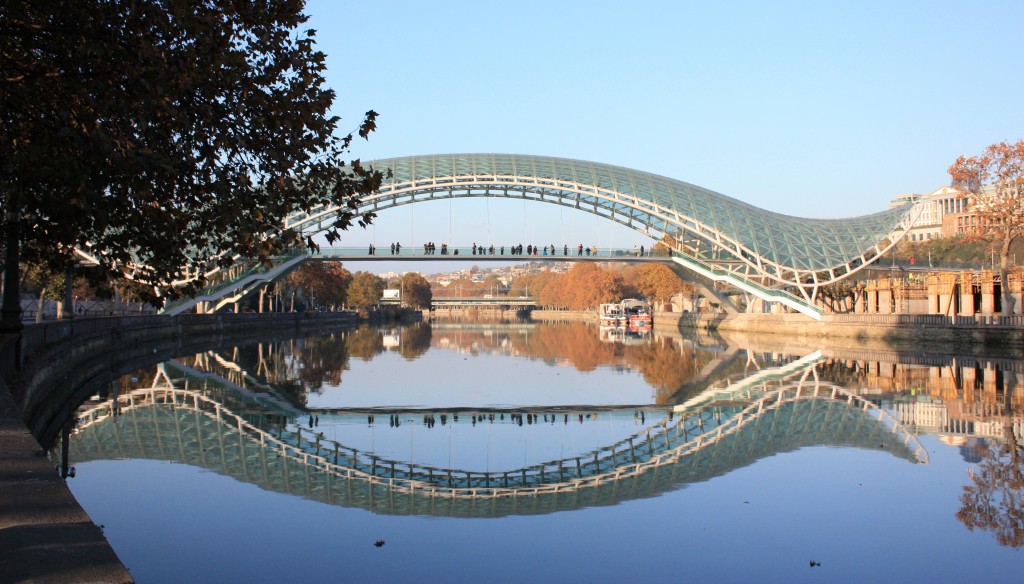 Telavino, and the Tbilisi Cheese Festival.

If these five amazing destinations failed to catch your interest, let them at least give you an idea for your own, original travel plan next year.